Founded in 2008 and based in New York City’s vibrant music scene, Joma Music Group has already made a name for itself as both a rapidly growing music publishing company and as an indie record label.

The Joma Music Publishing division represents over 300 songs from the 1950s-1960s vintage catalog by songwriters Giant/Baum/Kaye, writers of #1 hits for Elvis Presley, and also of songs performed by The Everly Brothers, Bobby Darin, Cliff Richard, Ben E. King and others.

The publishing division of Joma Music Group also represents a large selection of indie rock and pop artists from NYC's Williamsburg Music scene, many of whom are also signed to the Joma Records label.

Joma Records has released 2 CD compilations so far: "Joma Indie Rock & Pop, Vol. 1" which featured songs that have appeared on TV shows such as "Castle", "Royal Pains", "Mercy", "Lie To Me", "Men in Trees", and "Reaper", among others, and the indie rock holiday sampler, "A Very Joma Christmas".

In 2012, "A Very Joma Christmas" was released as a Deluxe Edition with two additional tracks "Christmas Lights" by Daniel Hudson and "Whistle 'Neath The Mistletoe" by Briana Winter.   Both of them would be added to daily holiday airplay by Sirius-XM.   In 2012 The New York Post wrote a feature article about the continued success of "A Very Joma Christmas" and its new singles.

In 2013 a remixed 3-track deluxe single of "Christmas Lights" by Daniel Hudson was released, and was named one of the Top Holiday Singles of the Year by The Boston Herald.

In November 2014 Joma Records released the modern indie 3-track deluxe single "Superhigh" by Daniel Hudson, which appeared in an episode of "Broad City" on Comedy Central in February 2015. 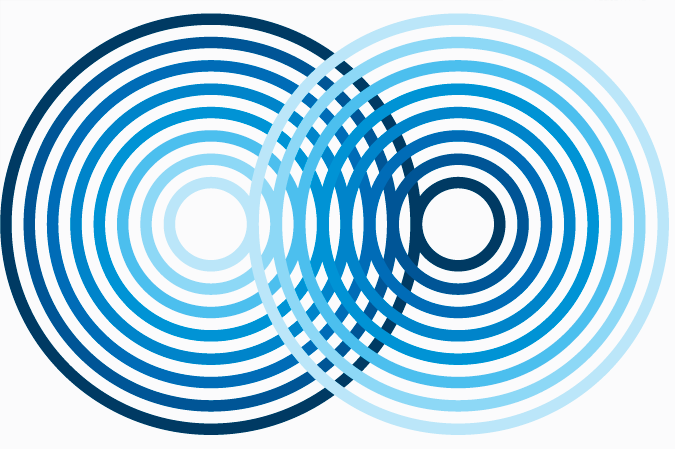 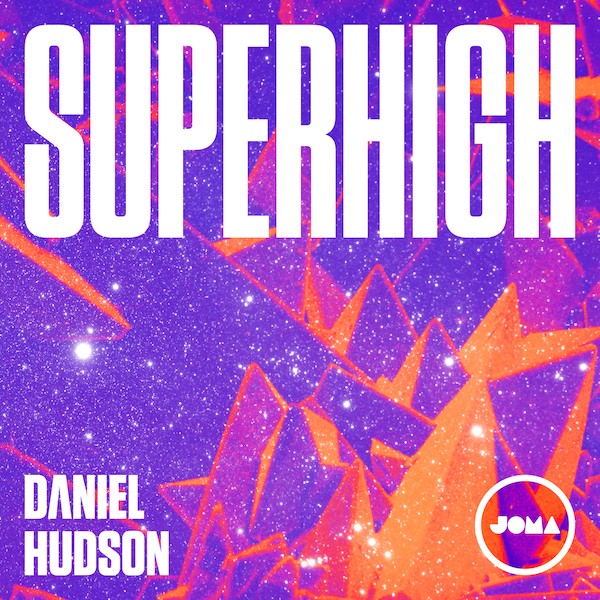 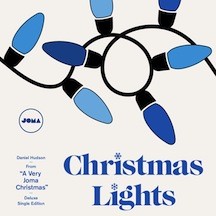 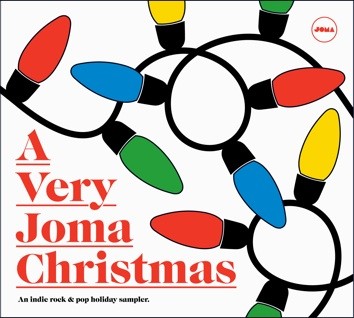 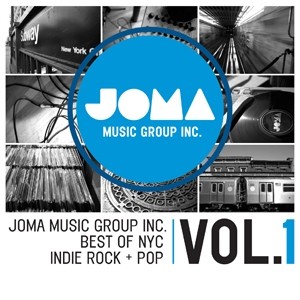